Annual America-based Consumer Electronics Show (CES) was held in Las Vegas from January 6 to January 9, 2016. CES, as the largest and the most influential consumer electronics show in the world and the world’s largest consumer technology industry event as well, will emerge as the stage for technology consumption trends yearly.

CES virtual reality in this year seems to inevitably emerge as one of the most shining rookie. The number of VR exhibitors this year increased 68% compared to that of last year merely from the number of exhibitors. Over 50 global exhibitors attended exhibitions of hardware and content manufacturers relating to the virtual reality, Oculus, Samsung, HTC, and domestically virtual reality entrepreneurial firms including ANTVR, DEEPPPN and 3Glasses  showed their latest products and technologies of virtual reality. 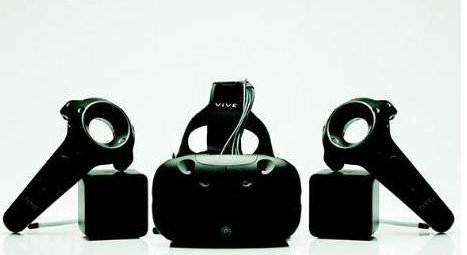 HTC, as a traditional cell phone maker, expectedly and officially uncovered mysterious veil, the developer suite of their second generation of Vive VR, rather than releasing any new phones on CES this year.

The uniqueness of the second generation of Vive VR of HTC lies in that VR user are susceptible to “knocking into the tree” in the process of moving is considered. The front end of his/her helmet is equipped with a large-size front-facing camera, which is capable of observing external environment through the equipment, and the controller Vive Pre has also been improved. The handle built-in controller may interact with the helmet, fully new built-in rechargeable battery is capable of providing 4 hours of endurance.

Perhaps HTC really don't know how to produce a mobile phone which the consumer is willing to spend money to purchase, and HTC itself seems to be unwilling to beat the air in the mobile market. It is undoubtedly a very forward-looking vision to treat VR products as revived works of HTC, but HTC just want to remerge glorious era of smart phones by virtue of VR products and HTC has a long way to move forward. Fortunately, the experience of TC Vive VR is wonderful from the feedback of the audience.

Oculus hosted at home, and Palmer announced the pre-sale commencement of retail version VR helmet Oculus was destined to prevent visitors from all over the world becoming disappointed for the game at their own home. Their booth showed latest consumer version and the latest technology application, equipment and experience of Oculus Rift. 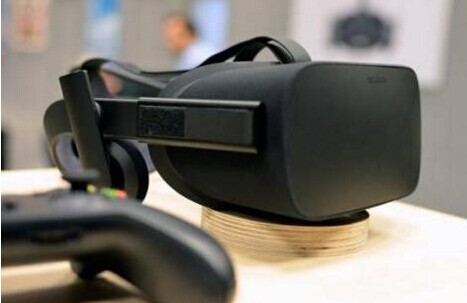 On January 6, Oculus at CES announced that they commenced reserving consumer versions of Rift CV1, and published the list of countries to be firstly released, while China was not included. The helmet price of virtual reality of Oculus Rift consumer version was $599 (or equivalent to RMB 3, 927 Yuan). It should be noted that the tax and freight are not included in such price. $686 is required (equivalent to RMB 4, 500 Yuan approximately) to mail to California region in the United States, and the delivery is expected to be initialed at the end of the first quarter of this year. And then the handheld tracking controller Oculus Touch was announced to be delayed and sold until the second half of 2016. It is unknown whether Oculus Rift VR headsets can be delivered timely, and the price of $599 is very expensive for the game peripheral. Especially it still means the luxury for most consumers under the condition that the library VR games is not sufficiently currently.

Chinese companies didn’t surrender when overseas companies successively demonstrated their hardware units, and the innovation of Chinese companies was more vigor. The popularity of ANTVR from China was overwhelming in the booth of CES virtual reality, which was “crowded” by a great number of media, consumers, and industry practitioners. 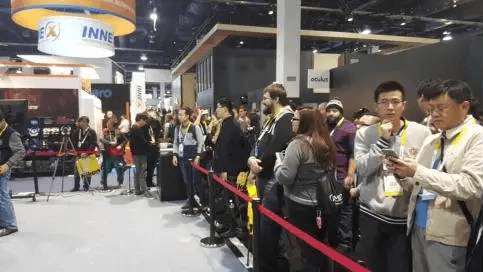 The most attractive second generation of ANTVR’ s helmet prototype Cyclop is configured with camera at the front-facing, which is capable of achieving precise location tracking by infinitely replicating and expanding the range, and allowing the people to walk in virtual world in unlimited way. Such infrared camera at the front of the bottom of the helmet can track horizontal space position and vertical height of the helmet wearer by capturing marked points on the ground, realizing the walk in the virtual world at will. And the technology may unlimitedly expand the space of location tracking without being limited by the scope. Meanwhile, the infrared camera can also be capable of capturing spatial position of ANTVR’ s new generation of controller within the field scope, thus authorizing the users the possibility of more interactions in virtual reality. 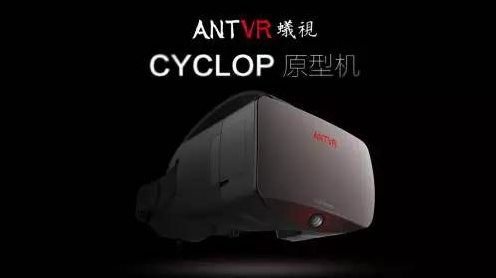 In addition, ANTVR’ second generation helmet prototype Cyclop is equipped with 2 K screen with 110 degrees of viewing angle, achieving greater perspective of orthoscopic imaging. The refresh rate of screen hits is 90 HZ, built in with more powerful IMU module. Fully new algorithm is followed to be able to track the user's head movements in more accurate manner with lower delay. The improvement of such performances allows the users to further improve the effect of visual experience and adds the sense of immersion on the premise of comfortable wear. 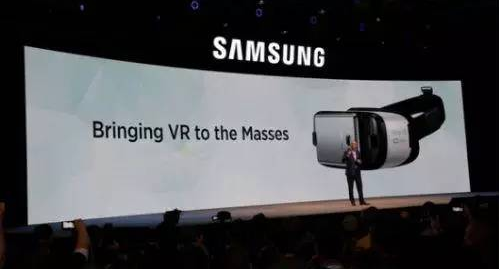 New Samsung Gear VR CES also appeared on CES, and supporting Samsung Oculus VR headset was available. You will see a 360 - degree virtual image and video when you are familiar with the guide direction key and after operation. But the new smart wearing and headset units exhibited this time is planned to be published in spring 2016, and the price is unveiled.

PlayStation VR was absent but to wait Los Angeles E3? 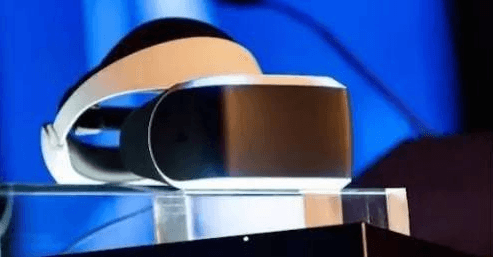 PlayStation VR, the item drawing attentions of fans at circles, cast no action on this session of CES, but only appeared for a short time in a promotional video. While SONY had been insisting that PlayStation VR would go on sale in the first half of this year, and its price will be equivalent to that of PS4, and, at present, the retail price of PS4 is over $300 in American market.